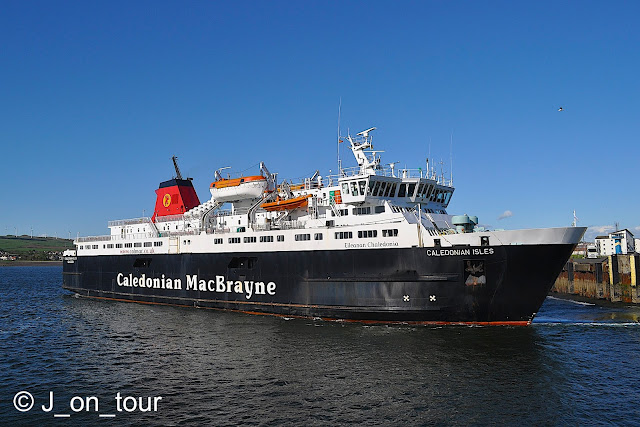 The MV Caledonian Isles is one of the larger Calmac ships in the fleet and operates in The Firth of Clyde out of Ardrossan Harbour. The vessel plies its trade on the route to Brodick on The Isle of Arran and is capable of carrying 1000 passengers and 110 cars and has a crossing time of 55 minutes. Ardrossan Harbour is served by an hourly rail connection from Glasgow Central with a travelling time of approximately 45 minutes. 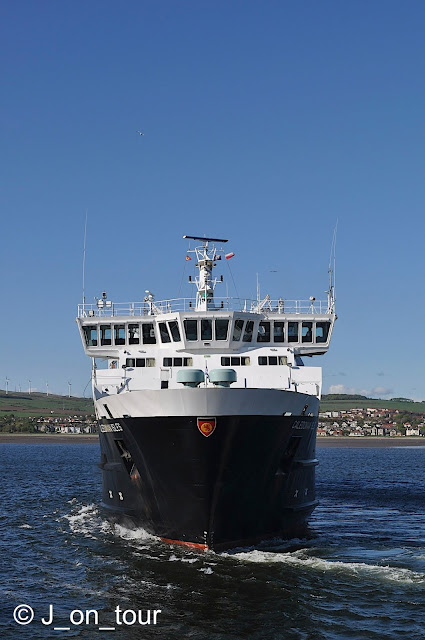 It was launched on 25th May 1993 by The Princess Royal and generally sails 5 times a day in each direction.


The MV Caledonian Isles was built and completed earlier in the same year by Richards Shipbuilders of Lowestoft, Suffolk. It measures 94 m long and weighs 5200 tons. 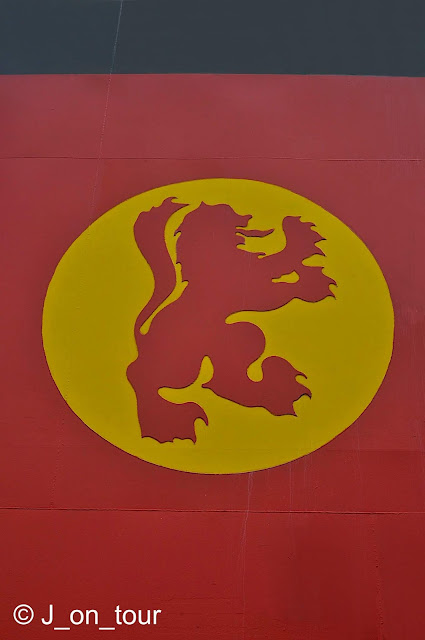 The route is so busy in the summer season that it has to supplemented by a second older ferry aptly named MV Isle of Arran.


Photographed later in the day on the return sailing from the MV Isle of Arran. 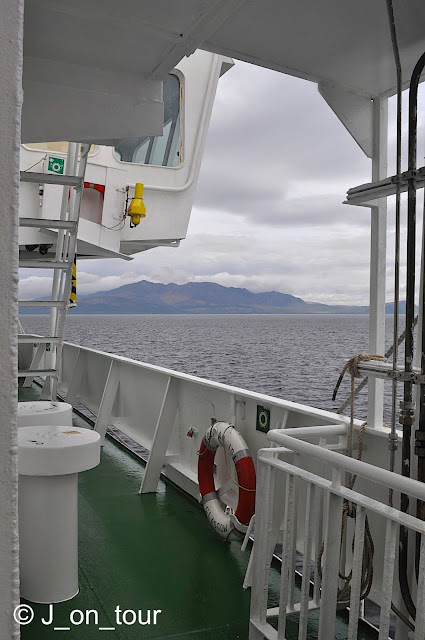 To say that this trip was the high point of my Ayrshire week was an understatement.
Unfortunately as I had to save the best weather day for the Millport bike ride and I had to accept a weather forecast that only improved after lunch. 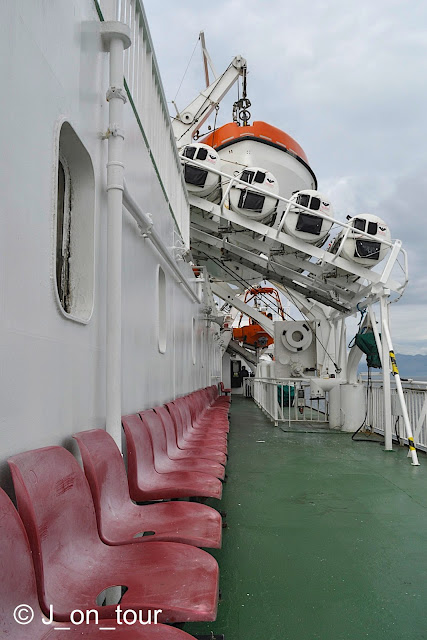 Needless to say that they weren't many travelling companions joining me outside on a slightly colder day. 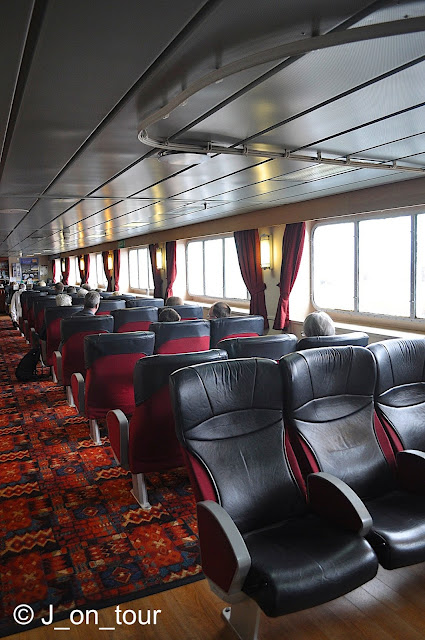 Not that there were many more people sitting in the warmer indoor seats on this midweek excursion.

I don't ever recall seeing a dedicated children's play room on a Calmac ship before but it was a great idea for them to get into the spirit of adventure. 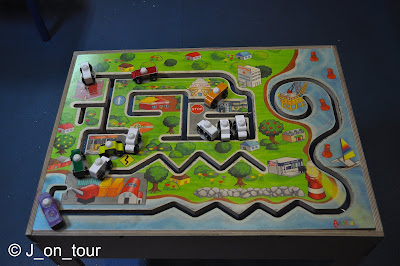 They can start early to train as a captain by the tutoring templates on steering the course of the ship !!

Further practical education can be gained by purchasing a not quite so near inflatable replica for follow up training in the bath .... !! 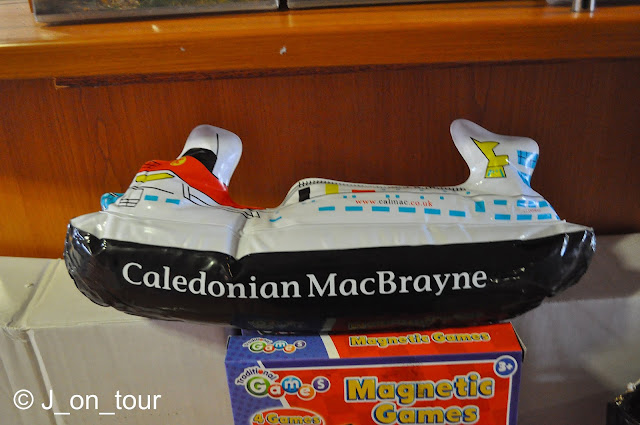 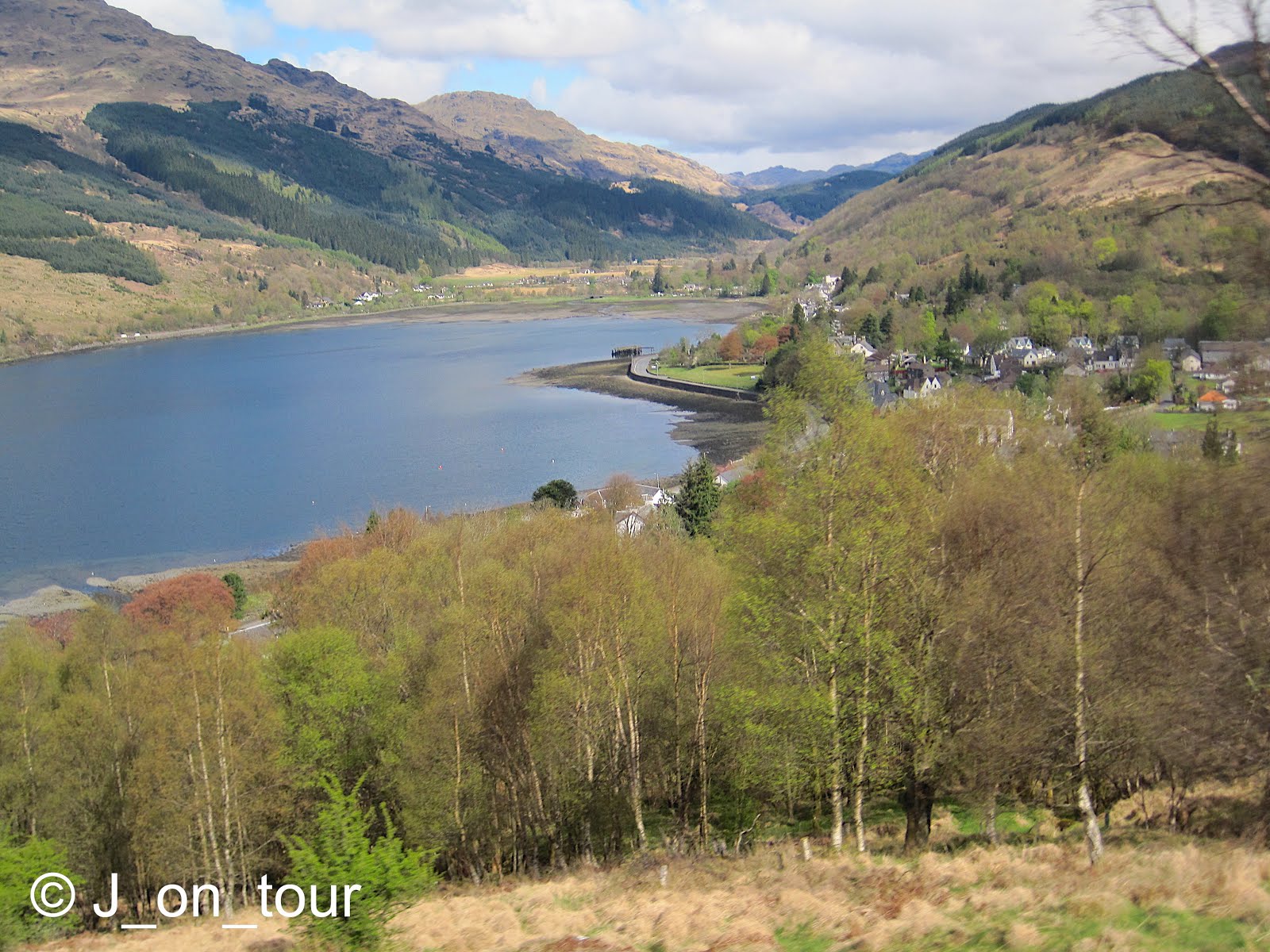 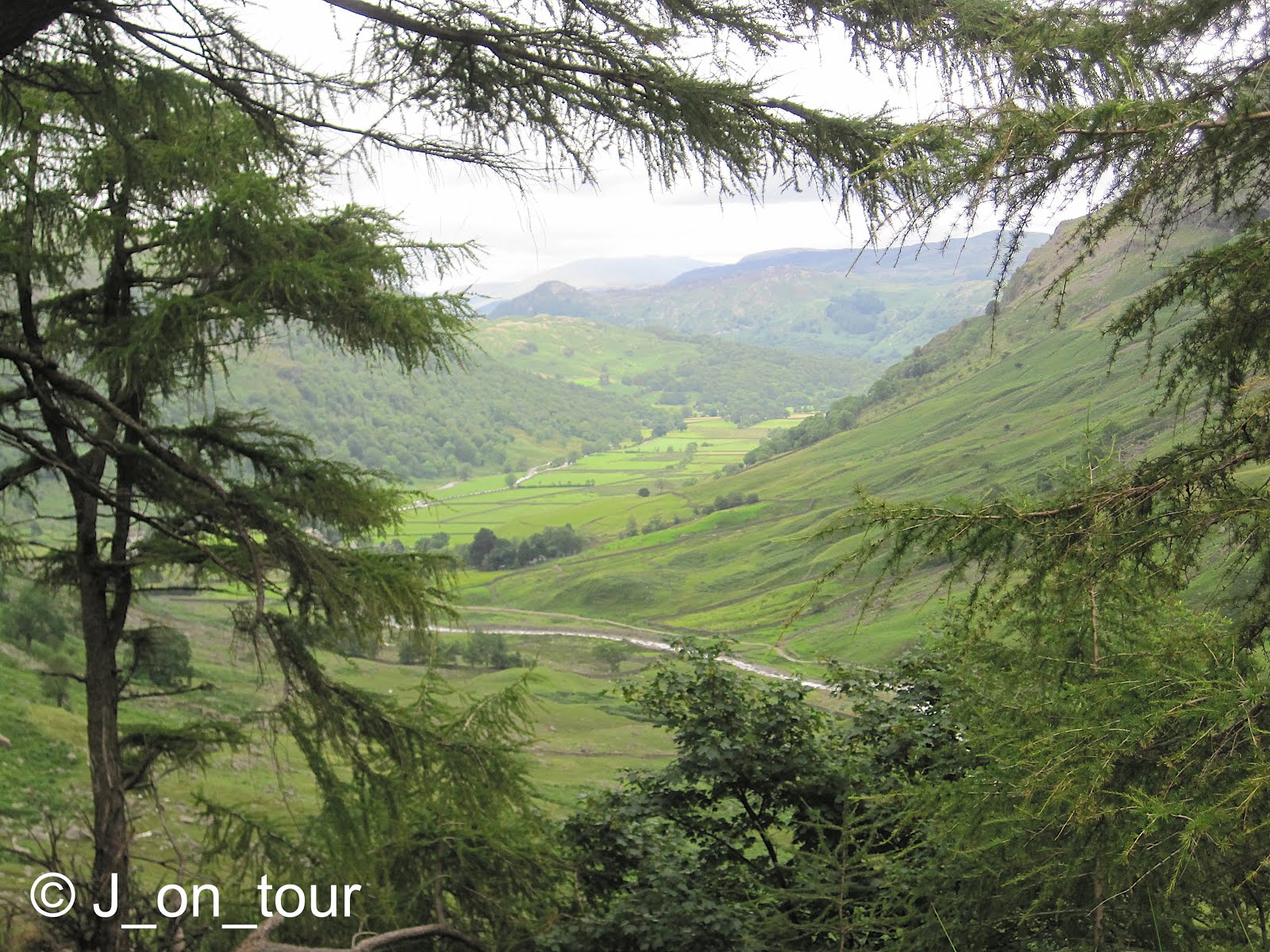 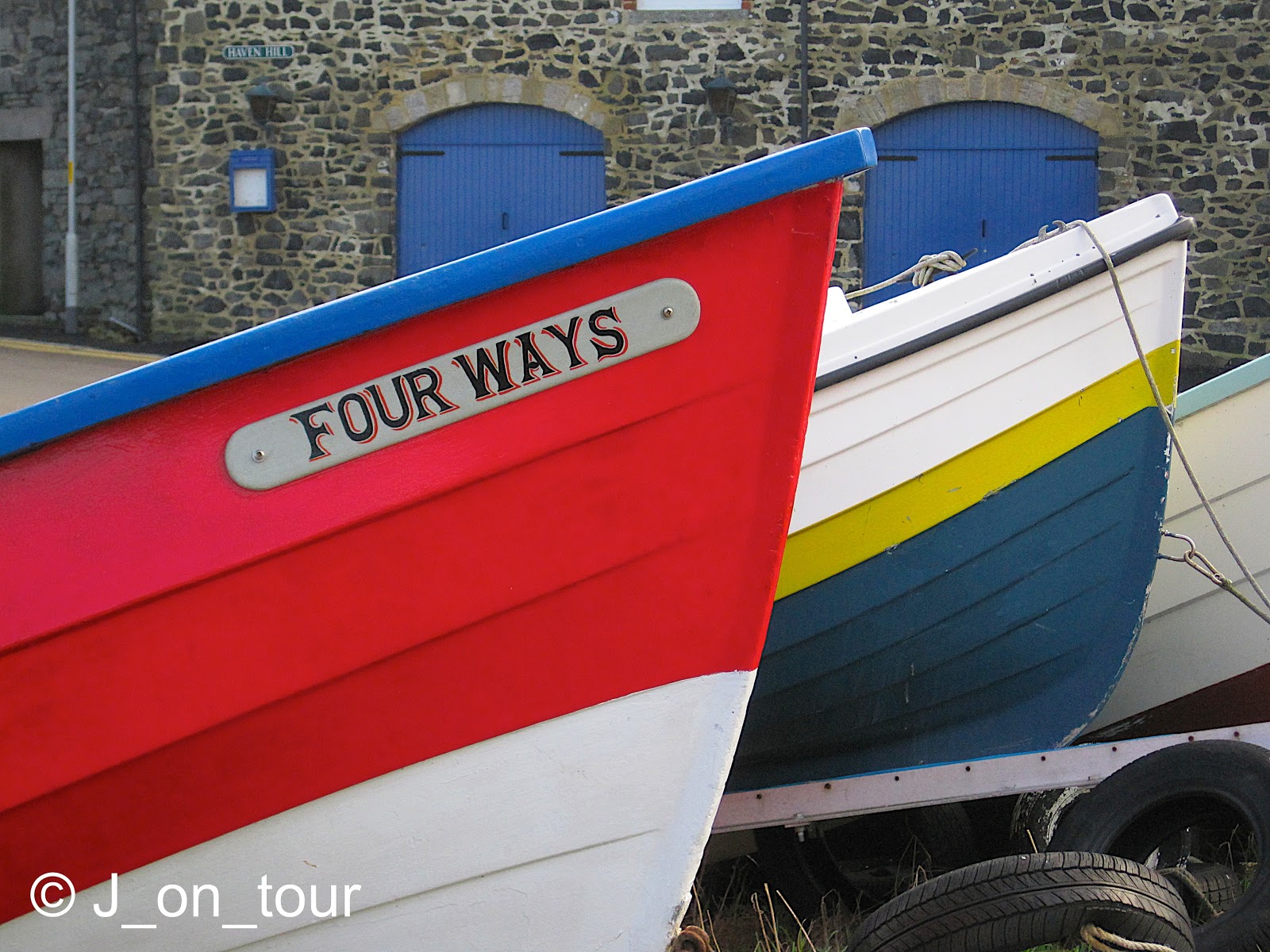 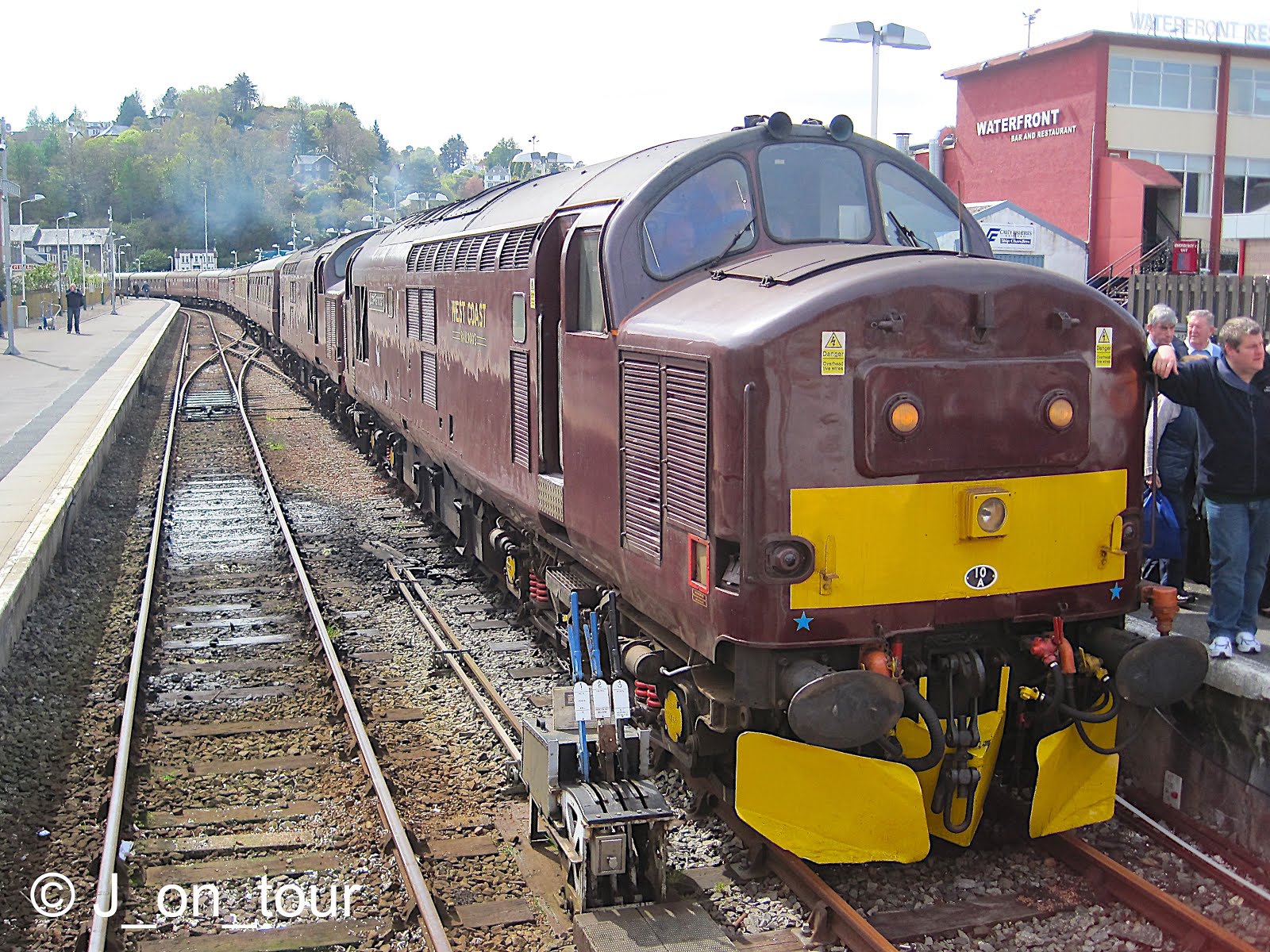 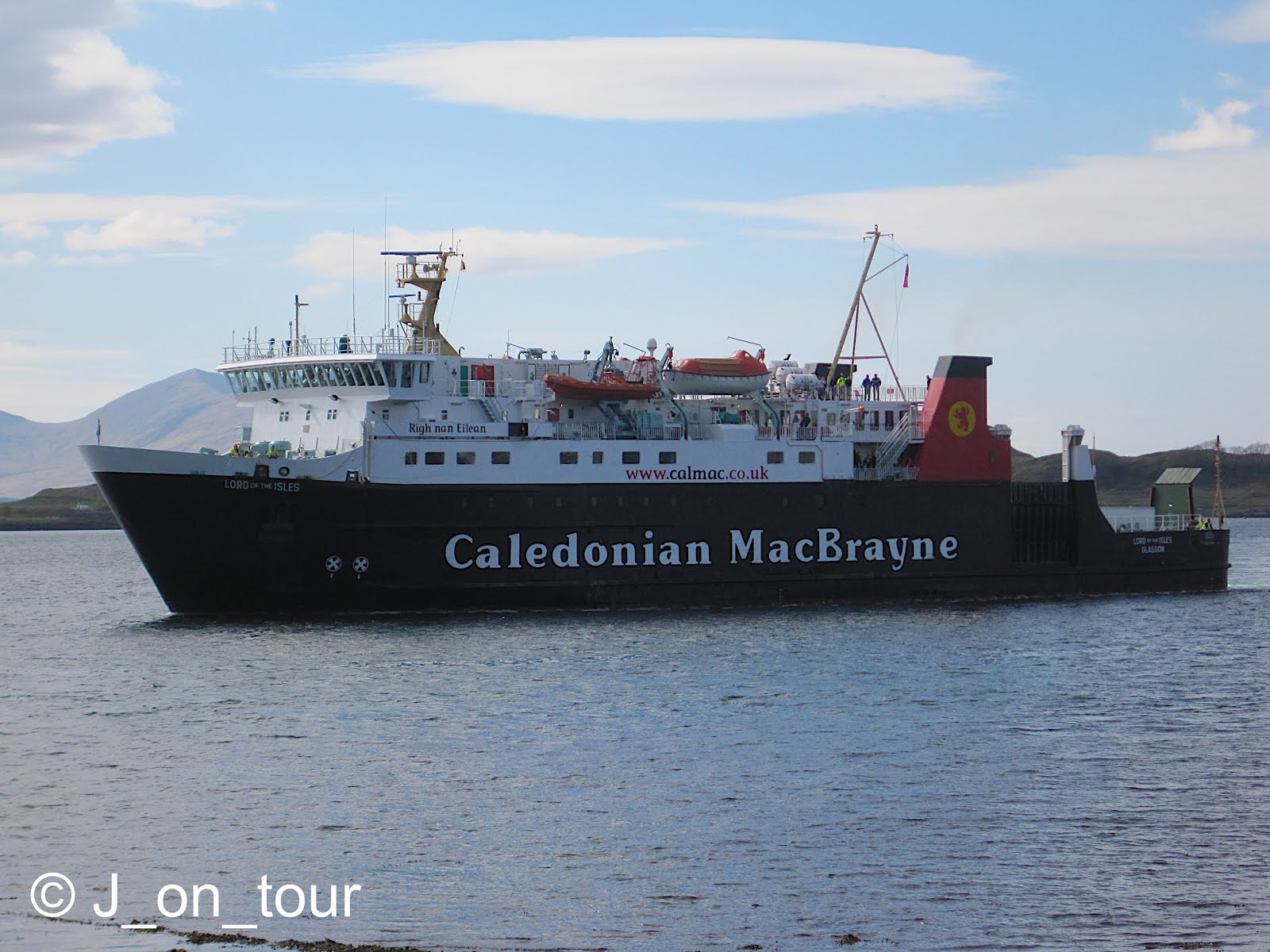